Another Round for Contract v. Tort Claims in Virginia

Contracts. Torts. These twin pillars of U.S. jurisprudence are core curriculum at every law school. But just like they are taught separately, courts take pains to keep these theories of liability distinct from one another.

The Supreme Court of Virginia is no different. A legion of cases stand for the seemingly straightforward proposition that mere breach of a contract cannot constitute a tort. The practical meaning of this principle, however, continues to be defined and refined.

Four years ago, the Supreme Court applied this principle to Virginia’s business conspiracy statute in Station #2 v. Lynch, 280 Va. 166 (2010). Violations of the conspiracy statute are commonly alleged, in part because such claims can provide for triple actual damages and attorneys’ fees.

In Station #2, the Supreme Court held that “a conspiracy merely to breach a contract that does not involve an independent duty arising outside the contract is insufficient to establish a civil claim.” Id. at 174. It reasoned that”[t]o permit a mere breach of contract to constitute an ‘unlawful act’ for the purposes of the conspiracy statute would be inconsistent with the diligence” that it has exercised to prevent turning a breach of contract claim in to a tort. Id.

This contract v. tort distinction under the business conspiracy statute was clarified last month by Dunlap v. Cottman Transmission Sys., LLC, Record No. 131318, 2014 Va. Lexis 33 (Feb. 27, 2014). There, the Fourth Circuit had asked in certified question whether a Virginia plaintiff could use a tortious interference with contract claim as the predicate unlawful act under the conspiracy statute. Dunlap, 2014 Va. LEXIS 33, at *1.

The federal district court had held that such a claim was inconsistent with Station #2. Because all of the duties at issue “flowed from contractual obligations,” the court concluded that to allow “allegations of . . . contractual interference . . . to serve as the requisite unlawful act for purposes of the business conspiracy statute would turn what should be contractual claims into a tort.” Dunlap, 2014 Va. LEXIS 33, at *3-4.

The distinction between Station #2 and Dunlap might seem esoteric. A conspiracy to breach a contract is impermissible, but a conspiracy based on tortious interference with a contract is okay. But while the principle distinguishing tort and contract claims is well-established, its precise contours evolve. The Dunlap case is the latest significant marker for Virginia pleading and practice. 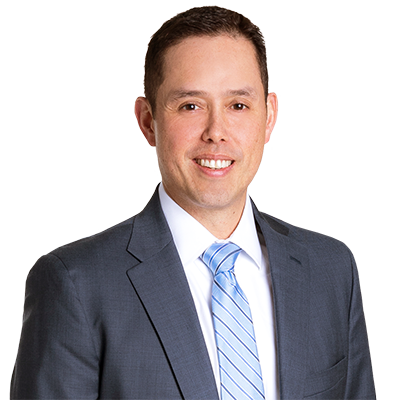