For more than 130 years, the American Institute of Architects (AIA) has offered a set of standardized contracts for architects, contractors, building construction owners and developers that have become the most widely used agreements for commercial construction projects. Every ten years, AIA updates the contracts and, after about 18 months, phases out the previous versions. The latest updates to the most highly used sets of contracts were released in 2017, with the 2007 contracts no longer available online after Oct. 31, 2018.

Properly drawn construction contracts are vital to ensure that major projects can overcome issues or conflicts that arise during the life of the project. Contracts should provide the framework and details for the rights and responsibilities of all parties. Comprehensive and well-designed contracts can minimize the chances of any dispute requiring litigation or arbitration to be resolved.

Here is a list of the core documents updated and a brief summary of the major changes for each:

Some reversions were unique either to the A101 or A102:

Some of the most important changes were to the A201:

Some of the substantial revisions to the B101 include the following:

You can learn more about the details of the 2017 changes in this PDF of a PowerPoint webinar. There are also comparison texts available on the AIA website that show additions underlined and deletions in strikethrough text.

The most important thing to know, though, whether you are a contractor, business owner or architect, is this: Standard documents can be a useful starting place in the proper development of a construction contract, but they will certainly need work and the eye of a professional attorney to ensure that the finished contract actually fits the project, meets the needs and protects the rights of all involved, and complies with the legal requirements of the state and locality where the construction is taking place. 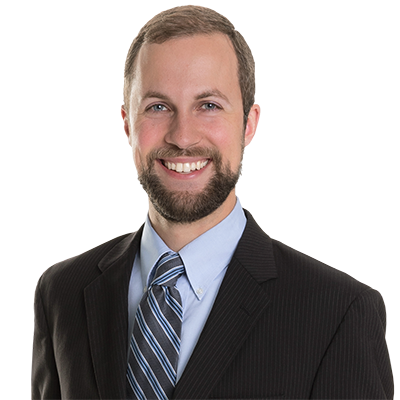