Ghosts of Rivers Past

Mineral rights cases are property disputes that often turn on obscure questions of historic ownership or interpretation. For example if a river name changes over time, land previously described as “on the banks of the Smith River” is now on the banks of the Jones River, and the deed may become vulnerable to legal challenge. Likewise, when Becky’s Creek flowed into Smith River, it was a Smith River tributary; but, now, it is within the Jones River watershed.

Today’s GPS technology allows us to find our way around anywhere and describe locations not only by postal address but also by latitudinal and longitudinal coordinates. Google Maps and other sources can provide information on almost any location, worldwide.

We have come a long way from the days when plots of land were painstakingly described using trees, creeks, “poles” and mountain ridges. Still, the old descriptions remain in most chains of title.

More than a century ago, the federal government recognized the problems caused by differing local and regional names, as well as confusion caused by translating names into English from foreign languages. It established the United States Board on Geographic Names, which was originally tasked with resolving disputed names. In 1947, Congress asked the Board to standardize (including spelling) names of both domestic and foreign geographic features for official use. The Board included representatives from the Departments of State, War, Navy, Post Office, Interior, Agriculture, and Commerce, and from the Government Printing Office and Library of Congress. Its decisions were binding on federal departments and agencies.

Today, the Board, in cooperation with the United States Geological Survey, provides its standardized names, along with recognized variant names, in a searchable database available at the Geographic Names Information System. The Board maintains a web page at http://geonames.usgs.gov with a wealth of information about both current and historic names. It provides links to historic documents relevant to the names (e.g., letters about the name of Mount McKinley), as well as policies and procedures to guide name decisions. However, its name decisions are not binding on state, local, tribal or international governments.

Many states have their own geographic names boards or geographic names advisors. Virginia has an Advisory Committee, connected with the State Archivist, that considers and makes recommendations to the United States Board of Geographic Names. The Library of Virginia’s collections include thousands of maps and other geographic information; it even has a guide called Researching Virginia Place Names (available at: http://www.lva.virginia.gov/public/guides/researching_place_names.pdf ). Local historical societies can also provide helpful maps and other documents.

Historic name information can be a crucial piece of the evidence needed to prove property ownership. Knowing where to find it is the first step. 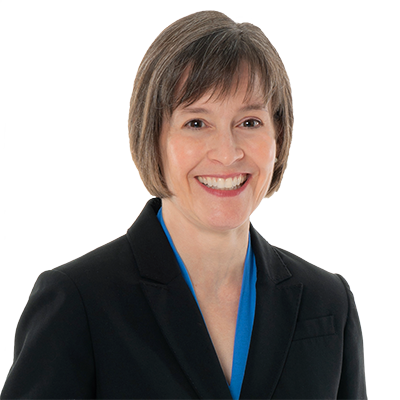