RICHMOND, Va. (April 23, 2020) – The Virginia law firm of Gentry Locke is pleased to announce that Erin Harrigan has joined as a partner in the Criminal & Government Investigations practice.

Harrigan served as Assistant United States Attorney in the Western District of Virginia, based in Charlottesville, where she was the Lead Prosecuting Attorney for the Organized Crime & Drug Enforcement Task Force (“OCDETF”) and was nationally recognized for her work with the OCDETF National Director’s Award. As a federal prosecutor, Harrigan also prosecuted and investigated public corruption, regulatory offenses, human trafficking and fraud cases of local origin and involving multi-national corporations. She previously worked for the Virginia Attorney General’s office handling criminal matters in the trial and appellate courts, and focused on human trafficking and gang/organized crime.

As both a federal and state prosecutor, Harrigan is well known for her work in human trafficking. In addition to involvement in active litigation, she has been a sought after speaker and advisor in the field of human trafficking. Among many events, Harrigan spoke at American Bar Association events advising corporations how to protect themselves from being caught up in human trafficking investigations. She was invited by the Dutch government to consult at the Hague and in Amsterdam with five other countries on strategies to combat sex trafficking of children globally.

With more than 60 lawyers practicing across a range of disciplines, Gentry Locke brings uncommon thinking and deep experience to the legal and business challenges of companies, institutions, organizations and individuals—a commitment the firm has met since 1923. Operating from offices in Roanoke, Lynchburg, and Richmond, Virginia, Gentry Locke serves clients in Virginia and across the United States. Meet the firm’s dynamic attorneys and learn more about its fierce drive to achieve success for its clients by exploring www.gentrylocke.com. 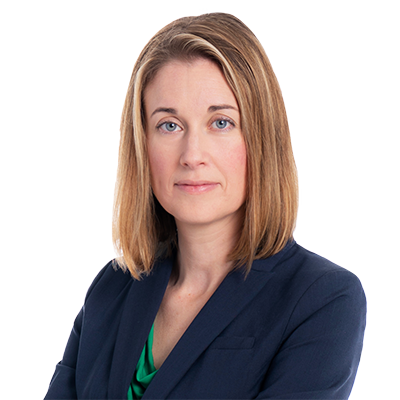