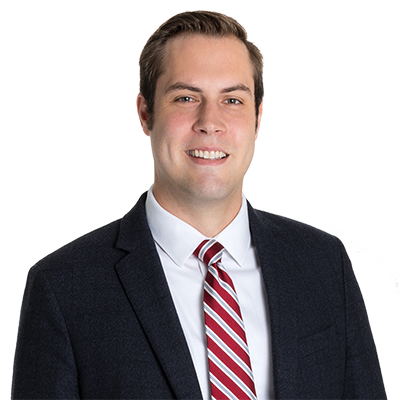 Partner vCard
Ways I can help you:

Dave Berry focuses his practice on helping clients with business disputes. Prior to joining Gentry Locke, Dave served for two years as a law clerk to The Honorable Donald W. Lemons, Chief Justice of the Supreme Court of Virginia. He has also held roles in the United States Attorney’s Office and Office of the Attorney General of Virginia.