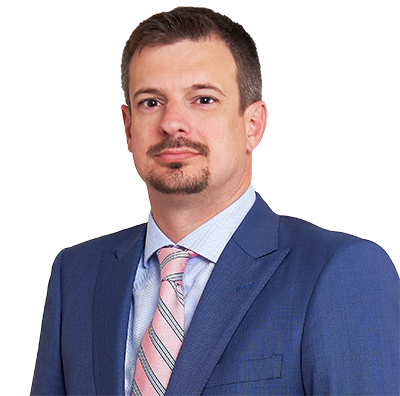 Jeff Miller came to Gentry Locke after several years as an associate in a Richmond-based civil litigation firm where he practiced in state and federal courts. Jeff has tried dozens of cases, defeated multiple claims at the motions stage, and served as second chair on multi-million-dollar brain injury trials before Virginia juries.