The article utilizes the following contributions by Irot:

In Virginia, cumulative trauma cases are not covered because state law says workplace injury claims are compensable only if they are “injuries by accident,” which the courts have said must occur due to an “identifiable incident or sudden precipitating event.”
That means a worker whose back has worn out from years of heavy labor likely wouldn’t be eligible for workers’ compensation in Virginia unless there was an accident at a specific time, says attorney Peter G. Irot, a partner in the insurance practice group at Gentry Locke in Roanoke, Virginia.
Even the “injury by accident” standard is subject to differing interpretations. In July, the Virginia Court of Appeals ruled in Van Buren v. Augusta County that a firefighter who injured his back while maneuvering a 400-pound man from a shower onto a stretcher, and then to an ambulance, over the course of about 45 minutes, was eligible for work comp benefits.
The state Workers’ Compensation Commission had found just the opposite, ruling that the injury was caused by repetitive trauma over the course of the incident and was not compensable.
The Court of Appeals concluded, however, that Robert Van Buren’s back injury resulted from an identifiable incident that was “bounded with rigid temporal precision.”
“This, of course, raises the question: Is there any limit to the amount of time that can be termed ‘rigidly temporally precise?’” Irot wrote in a blog post. “If the rescue had taken about three hours, would that be rigid and precise enough? What if the rescue had been complicated enough to take place in shifts, or if the firefighter had taken breaks to briefly rest or catch his breath during the rescue?”

The complete article, which is available to those who subscribe to the workcompcentral.com site for a fee,  can be found here. 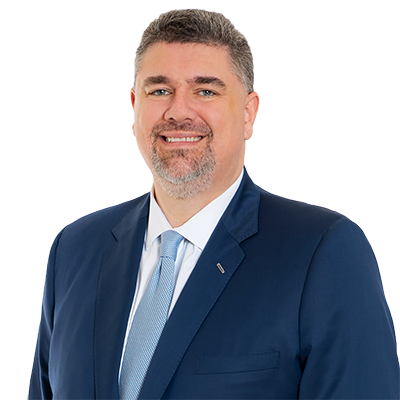