Partner
Ways I can help you:

John Scheib is a partner in Gentry Locke’s General Commercial Practice Group. He is the former Chief Legal Officer and a former senior executive of Norfolk Southern Corporation, and has extensive deal-making, legislative, regulatory, and business experience. The majority of John’s career has been spent working in the legal aspects of the transportation and railroad industries. He has experience in strategic communications as well as in managing internal teams across a variety of practice areas.  He is adept at managing administrative tasks as well as identifying and implementing process improvements.

Leveraged data analytics to drive vision, direction, and culture change in Legal, Government Relations, Corporate Communications, Human Resources, and Labor Relations functions. Innovates with new tools, systems, and processes to streamline business operations, improve efficiencies, and reduce costs. Redesigned and focused organization around lowering the effort for customers to interact with the company, which is proven to be the key driver of customer loyalty.

Board Member and Advisor

Served on for-profit and not-for-profit boards and advisory boards to refine strategies and test management assumptions and plans.

Fundraiser and Trainer in Civic Roles

Chaired and worked 2020 Friends of Scouting campaign that is second best in Southern Region of BSA and finished at ~180% of 2019 campaign. 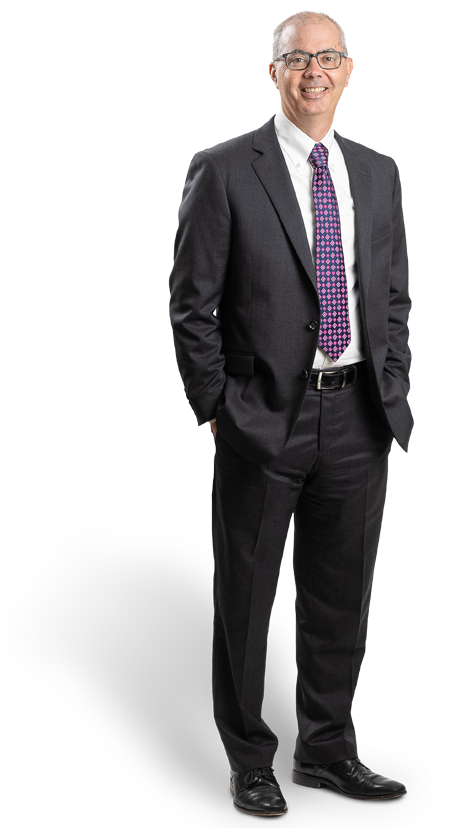