Can a Defendant Successfully Avoid Rule 3:20 in Virginia Circuit Courts?

One of the biggest distinctions between federal practice and Virginia practice is that, in Virginia practice, summary judgment cannot be based upon deposition testimony. However, that doesn’t necessarily mean that all previously given sworn testimony is off-limits.

Rule 3:20 of the Rules of the Supreme Court of Virginia states, in part:

No motion for summary judgment or to strike the evidence shall be sustained when based in whole or in part upon any discovery depositions under Rule 4:5, unless all parties to the action shall agree that such deposition may be so used, or unless the motion is brought in accordance with the provisions of subsection B of § 8.01-420.

Virginia Code § 8.02-420 contains the same general rule against deposition use in support of summary judgment, but carves out two exceptions. First, requests for admission (which can be used to support a motion for summary judgment) may be based upon and include facts discussed during a deposition provided that the requests do not reference the deposition.  Second, motions for partial summary judgment seeking the dismissal of punitive damages claims may be supported by deposition testimony provided that the basis for the punitive damages claim is not the operation of a motor vehicle while under the influence of an intoxicant.

These procedural rules are silent, however, on the use of prior courtroom testimony as the basis for summary judgment.

At the hearing on the motion for summary judgment, the trial court read portions of Girtman’s ore tenus testimony from the evidentiary hearing on the sovereign immunity plea concerning the lack of UIMF’s involvement, financially or otherwise, in the “operations, upkeep or fundings of the ECC.”  The trial court specifically asked Benjamin’s counsel if he had any evidence to “counter” Girtman’s testimony. Benjamin’s counsel did not identify any such evidence, but argued only that he was not prepared to put on evidence that day. The trial court subsequently entered the order sustaining UIMF’s motion for summary judgment.

Under these circumstances, we conclude that the trial court did not err in entering summary judgment in favor of UIMF.

One of the unique features of Virginia practice is that evidence may be taken on a party’s dispositive pleas. This practice, which is optional, provides a hybrid that makes a special plea quite different from the demurrer (where the face of the pleading controls) or summary judgment (where facts are only established in Virginia by “admissions” and perhaps the pleadings). In one sense, the option to have evidence on a special plea is an avenue for factual submissions where summary judgment on the point would be barred by the Virginia doctrine that depositions and affidavits may not be used to support summary adjudication.

In a 2012 Virginia Supreme Court case, Campbell County v. Royal, 283 Va. 4, 720 S.E.2d 90 n.13, the Court, in a footnote, explained that the trial court relied upon testimony and exhibits presented during a plea in bar hearing in ruling on summary judgment.  Without further comment, the Court stated, “[t]he [trial] court’s use of those materials is not challenged on appeal.”  This is, perhaps, an indication that the Court is willing to reconsider its holding in Benjamin.

However, until a subsequent opinion on the topic is issued by the Supreme Court of Virginia, testimony given at a pre-trial evidentiary hearing is “fair game” for summary judgment motions. 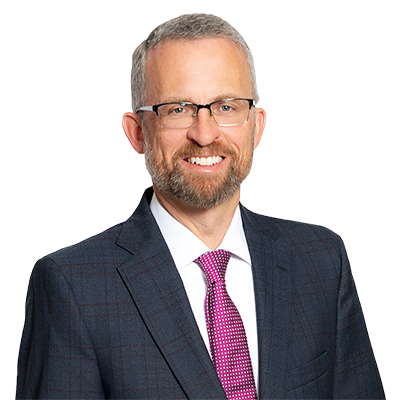 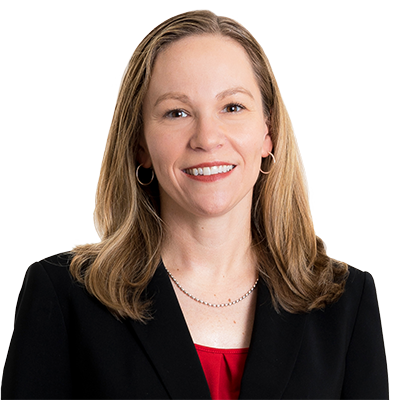