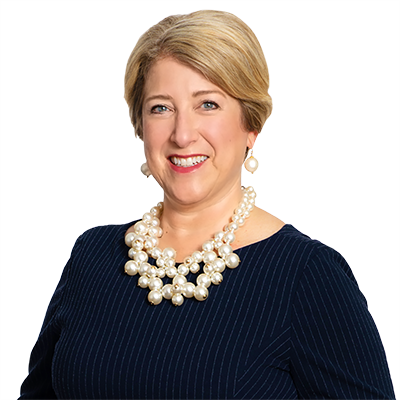 Monica Monday is the Chairperson of Gentry Locke’s Executive Board and heads the firm’s Appellate practice. Monica served as Managing Partner of the firm from 2013-2022. Monica represents her clients in Virginia’s state and federal appellate courts across a wide variety of cases, including commercial and business disputes, healthcare, property, personal injury, local government matters, domestic relations and more. In 2015, Monica was inducted as a Fellow of the American Academy of Appellate Lawyers — only the fifth Virginia attorney to be so honored. Monica is ranked (Band 1) in Chambers USA, Virginia, for Appellate and General Commercial Litigation. She has been described by Chambers USA as having “a commanding reputation as ‘one of the go-to practitioners’ for appellate work” (2018) and as being “held in high esteem as a leading appellate lawyer.” (2022).  She has been recognized among Virginia’s Top 10 Lawyers, Virginia’s Top 50 Women Lawyers, and Virginia’s Top 100 Lawyers by the Thomson Reuters’ Virginia Super Lawyers, and on the Best Lawyers in America and Virginia Business magazine’s Legal Elite lists, and was a “Leaders in the Law” honoree by Virginia Lawyers Weekly.

Before joining Gentry Locke, Monica clerked for the Honorable Lawrence L. Koontz, Jr., then Chief Judge of the Court of Appeals of Virginia, and now a Senior Justice on the Supreme Court of Virginia.