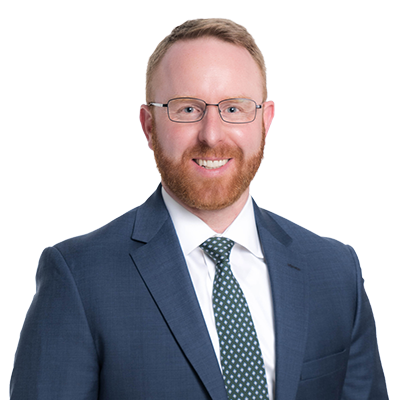 J.P. Brown is a litigator in the firm’s Richmond office, where he practices in the areas of transportation and insurance defense. He represents businesses that are insured and self-insured. Prior to joining Gentry Locke, he worked as an associate in an Am Law 200 firm, where he litigated and defended products liability cases in the United States District Courts for the Eastern and Western Districts of Virginia.

J.P. previously served as a judicial clerk to the Honorable Henry E. Hudson, U.S. District Judge for the Eastern District of Virginia; the Honorable Randolph A Beales, Court of Appeals of Virginia; and several judges in the Circuit Court of Henrico County, Virginia. Before beginning his legal career, J.P. served as an Intelligence Officer in the United States Marine Corps. 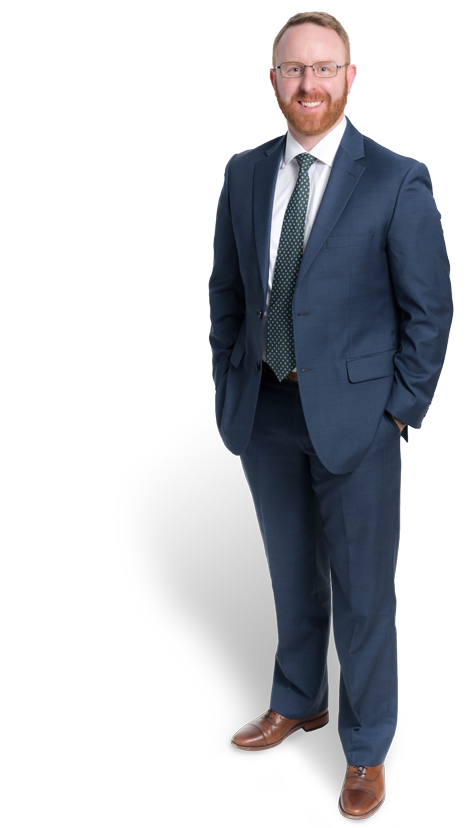