Jasdeep’s practice focuses on energy and environmental law. Prior to joining the firm, Jasdeep was a full-time legal extern for the U.S. Environmental Protection Agency in Colorado, and held a summer law clerk position with the Sierra Club’s Environmental Law program. He also held a position as a clinician with the Vermont Law School Energy Clinic. 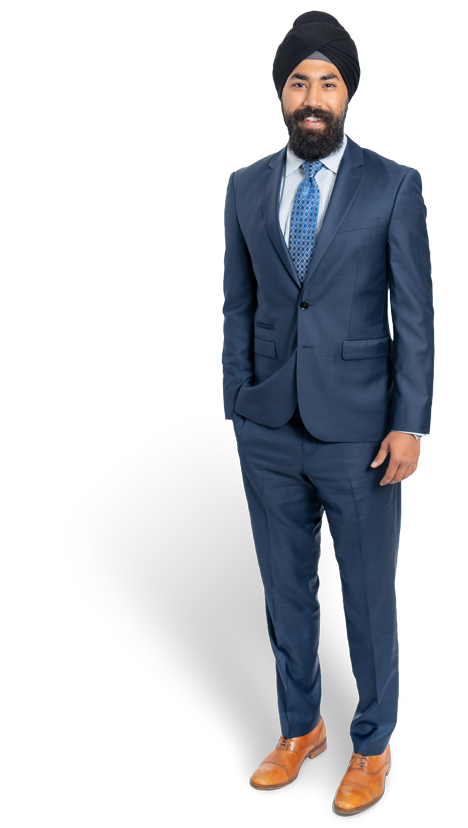